Yesterday while traveling on I 16, coming back from painting at Mothers, it occurred to me that the westbound rest area was going to be my only respite between Dublin and home. I wheeled in grabbed a parking spot and started to approach the Citadel like fortress at the top of the hill..
I quickly counted 16 plus steps at the very least and began to think I was in trouble , knowing it was a state facility, there had to be another access and there it was, a ramp, with more switchbacks than a mountain in Tennessee. I was winded when I reached the top but luckily it was non emergent. There was a rather clean cut gentleman pushing a broom around who followed in behind me.

At this point, I have my cane and my open pocket knife in the same hand giving furtive glances over my shoulder as by now, he has attempted to engage me in conversation. I have a strict no talking in the bathroom policy to begin with. As I mentioned we had been painting and I had ceilings with my long arms and the rollers. I have as much paint on me as I got on the ceiling, with my Dickie brand white painting pants, a white Public Works director shirt, a once white Sea Palms bucket hat along with some aged white sneakers.

As I make my way to the sinks to get some of the paint off my glasses, my new friend was explaining the motion detectors on the sinks as well as the hand dryers, proudly pointing out they are a paperless facility. At this point, I nearly double back to the commodes because he finally has my attention. I resist and go on working on the glasses as he describes the timing differences of motion detectors at various facilities, then it happens.

Been painting? I look like a Jackson Pollock canvas.

At this point, having gone well past my limit, I tell him to take his crazy and move it along. He mutters something and leaves. I feel bad for 3 seconds and decide I'm not making a dent on the glasses. I head out the door hear the motion detector spiel start up but instead of seeing him, there is a large rooster between me and the switchbacks.

I watch carefully and figure out this is not a talking chicken and ease my way around him. When I get to the bottom, I realize I haven't checked out the paperless toilet. However, now there is rooster with an attitude and a dude with a broom in between me and that modern miracle.
Oh well maybe next trip 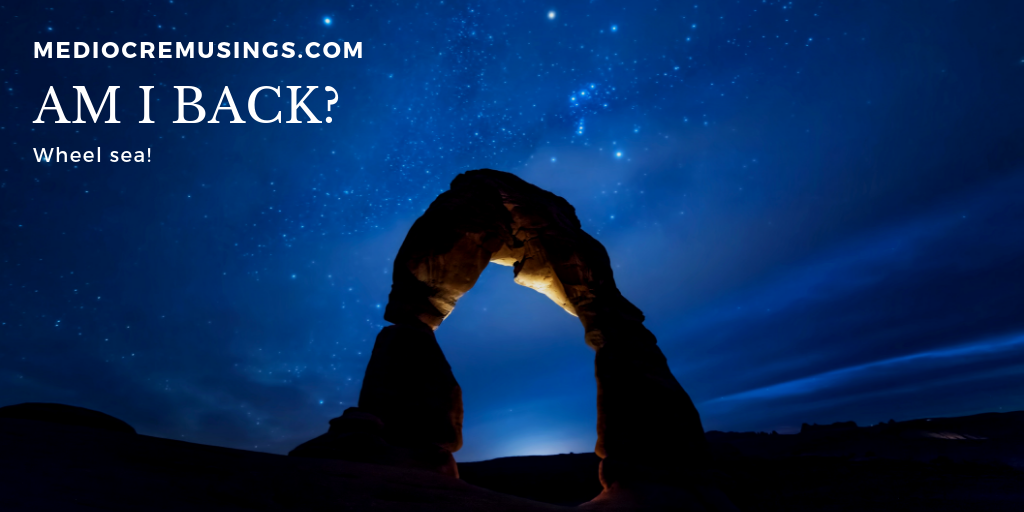 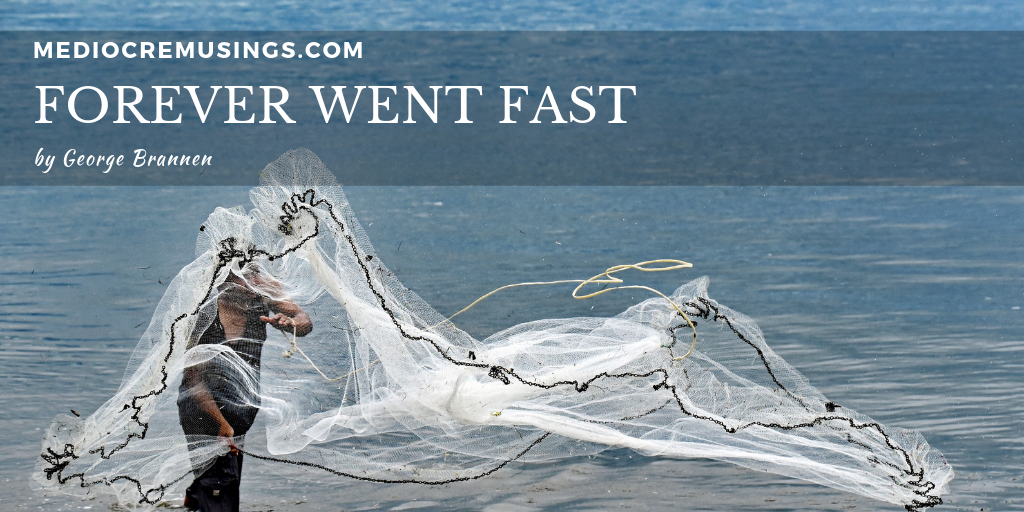 It was in The Summer of 1971. We were in a large Art in Life course, me trying to stay in school and she there not wanting to be alone after losing both parents. A friend of mine introduced me to her and I promptly blew her off because I had my eye on someone else whom after all these years I can't remember a single thing about while recalling exactly what this girl was wearing.  My friend pulled me to the side after class and told me I had screwed up in Biblical proportions. She said that girl you are chasing will never take you home though she probably will take you to her bed, but you will never name it past the front gate. Your hair is too long, your clothes are too wrinkled and your car is a joke. She said I just put a trophy in your hands and you let her her slip back into the water. You are an idiot! My friend was right of course on all accounts. I actually did get the invite home but on the the Thursday before we were to leave on Friday, something came up and